A Message From Your New Club President…

On October 18, 2014 the CABC held its Annual General Meeting at Riverbend Golf Course.  It was an enjoyable evening of socializing and recounting cycling stories, both true and embellished, with friends from the 2014 season.  As per previous AGMs there were also some business items to attend to, including the nomination of, and election of the club’s Executive for the upcoming season.  For those who were unable to attend I would like to introduce to you our Executive for the 2015 season:

Alongside the election of a new Executive there was a lot of discussion about the future of the CABC.  The general consensus was that members want to expand upon what the club currently has to offer, grow the membership and develop cycling opportunities within the City of Red Deer.  The Executive has identified the following objectives as priorities for 2015:


At this time I can tell you that we are off to a great start.  The Executive has been hard at work since the AGM in October, having held four meetings already and having invested many hours to begin laying the groundwork to position the Club to meet its objectives for 2015.  And so, I would like to share with you some of our progress to date:


If you are a past member of the CABC I hope this news is as exciting to you as it is to us.  If you are checking our club out for the first time and are wondering whether we might be right for you, please contact us or come and ride with us on one of our group rides. 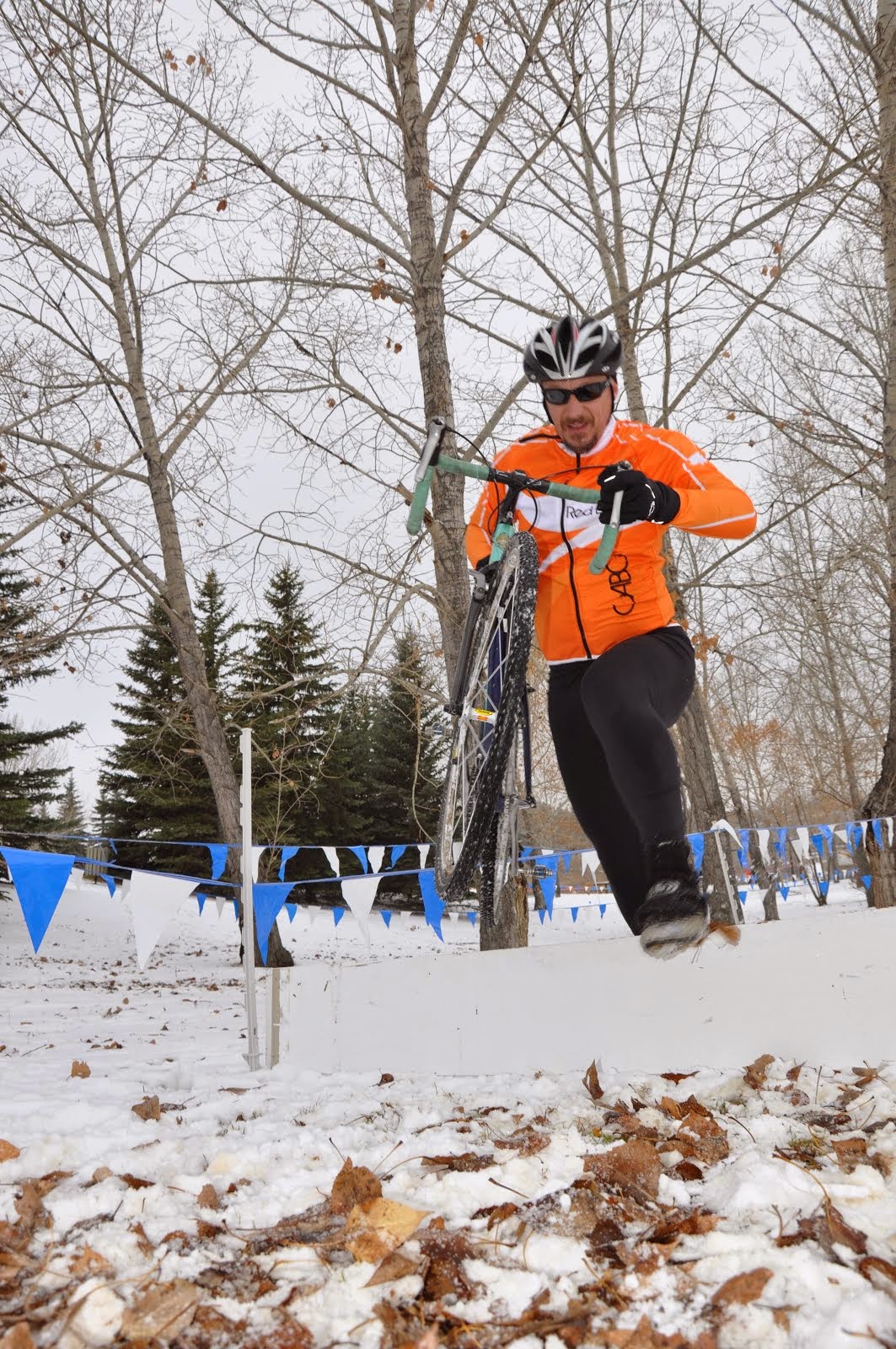 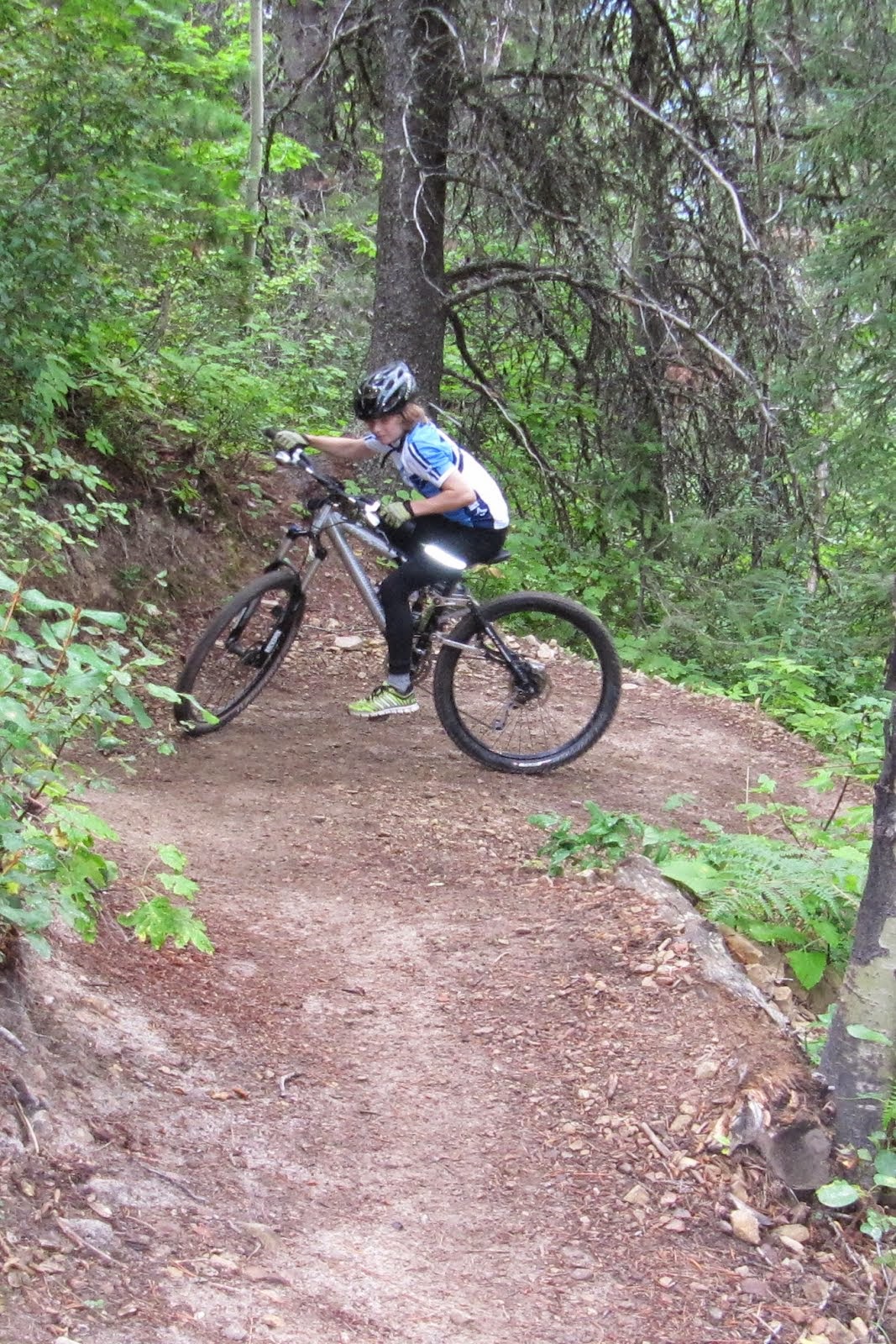 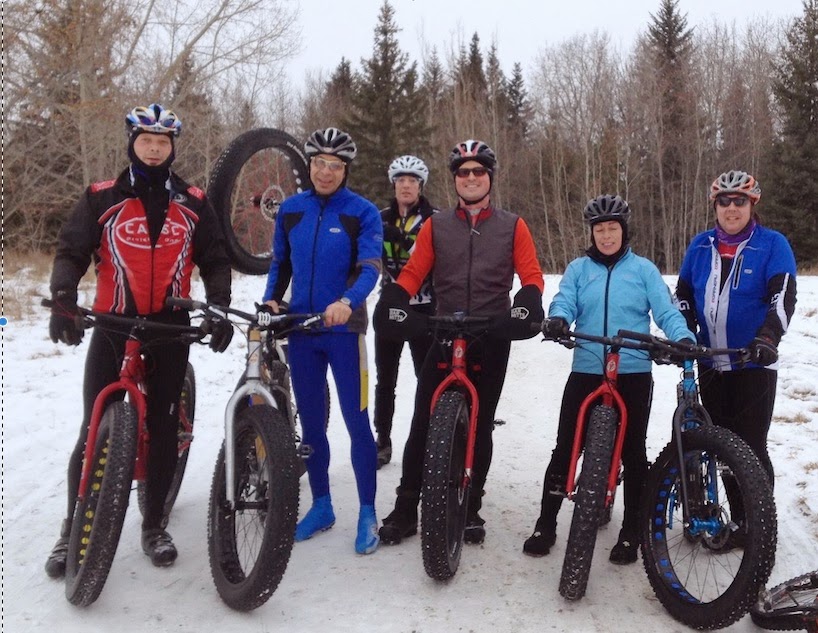 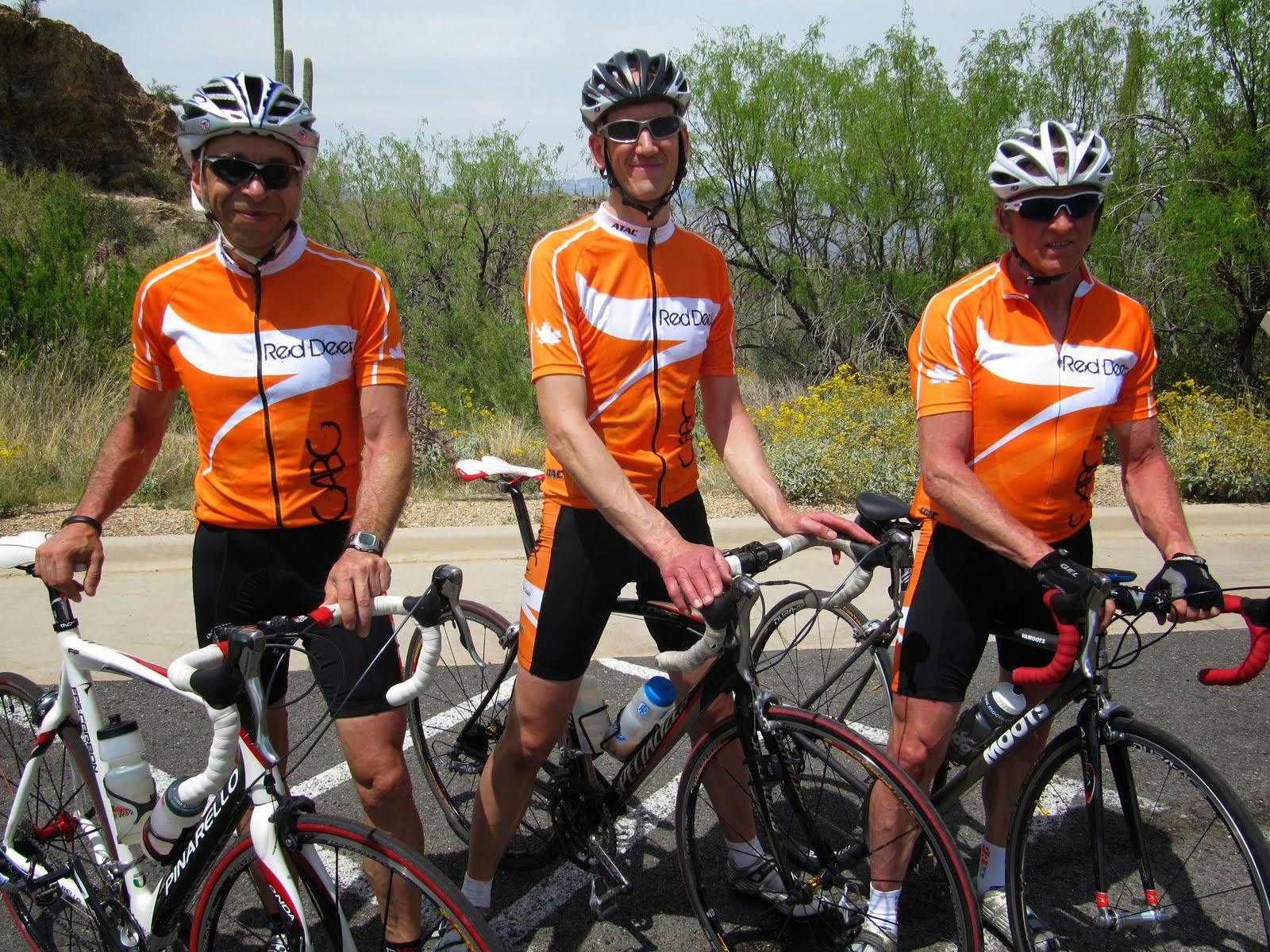 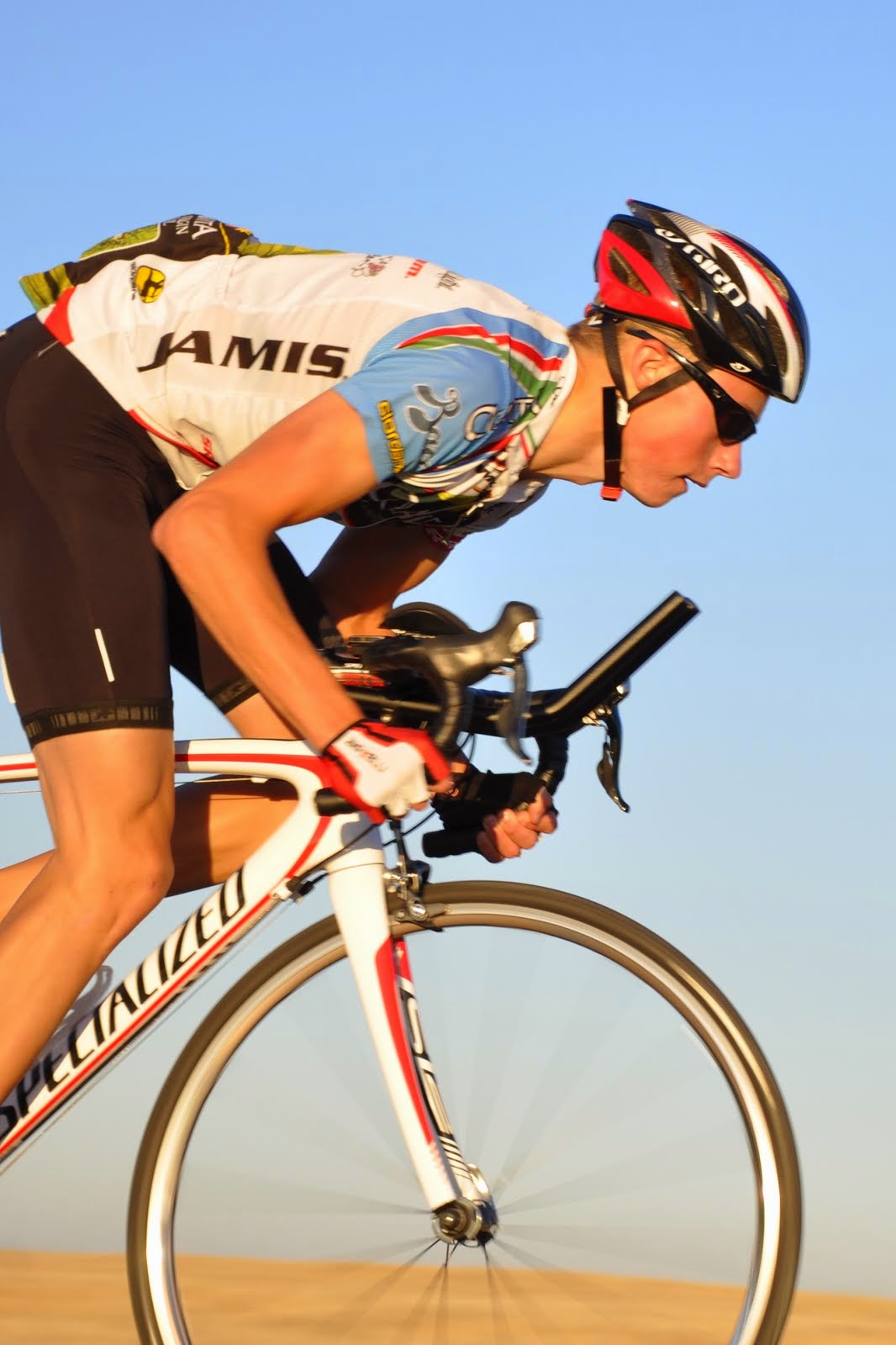